An Emu-sing day for all

Some Days are perfectly normal, you turn up to work, make a coffee, and then get to work on the days jobs. but some days are so out of the ordinary you wonder.. "is this even real?" and yesterday was one of those days for the team at Destination Triumph Solent!

During the Morning on 04/02/2021, the team at Destination Triumph Solent were alerted to some unusual traffic outside the dealership. But upon investigation, the cause of the traffic was simply unbelievable.

A Fully Grown Female Emu, standing at just over 5ft tall, was found casually walking down the middle of the A32, just outside of the Dealership.

Thankfully, this particular animal was captive bred and easily hearded in to a safe place.

Drew, one of our Motorcycle Technicians, said "he simply couldn't believe his eyes" when the bird was initially found.

The police, alongside the helpful hands of drew, managed to keep the giant bird calm, so that it could be sedated and safetly transported to Bird world as the original owner never came forward.

A short while later, we had confirmation that the Emu is now in safe hands at Birdworld, located in Farnham,Hampshire. 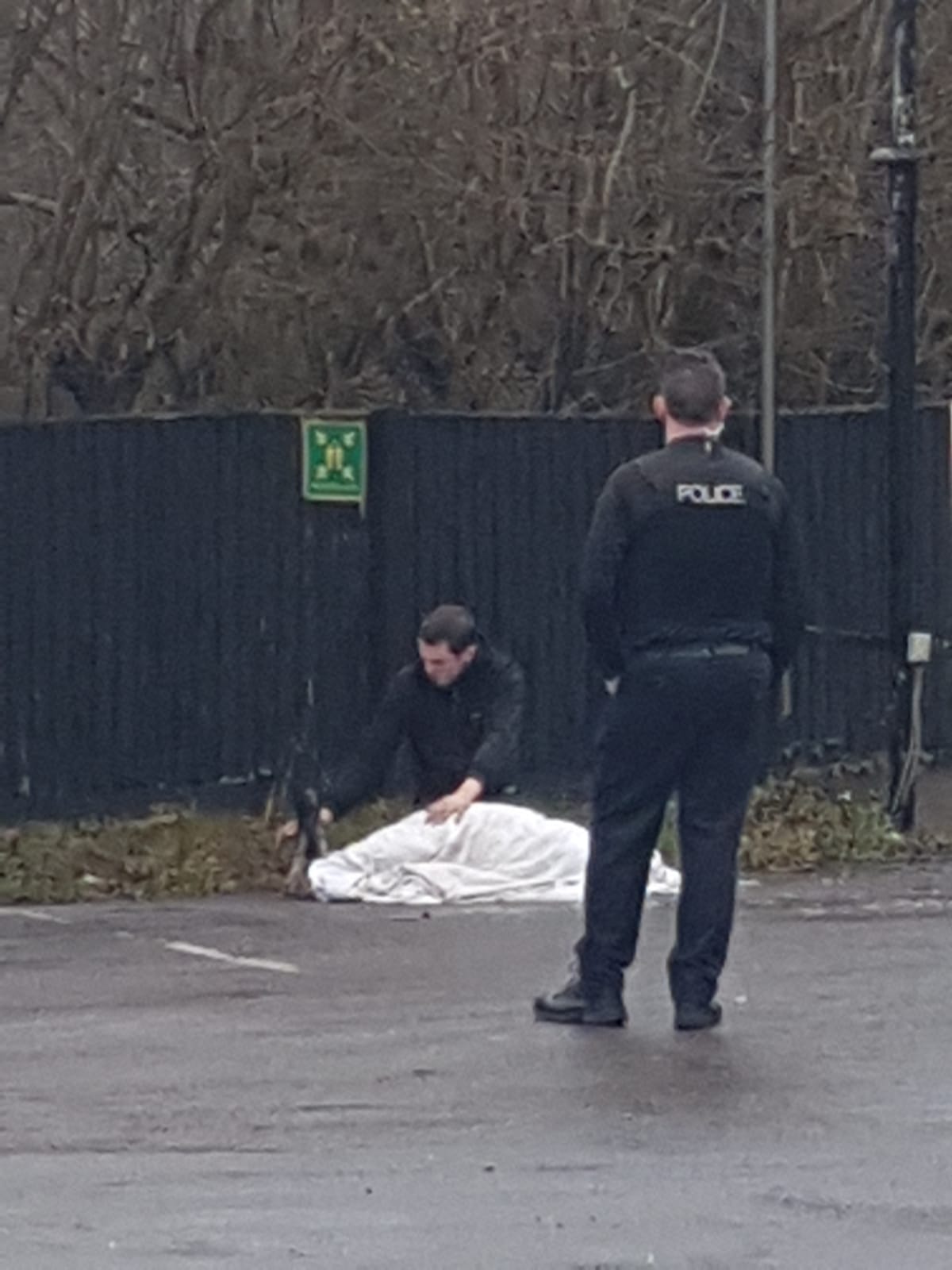 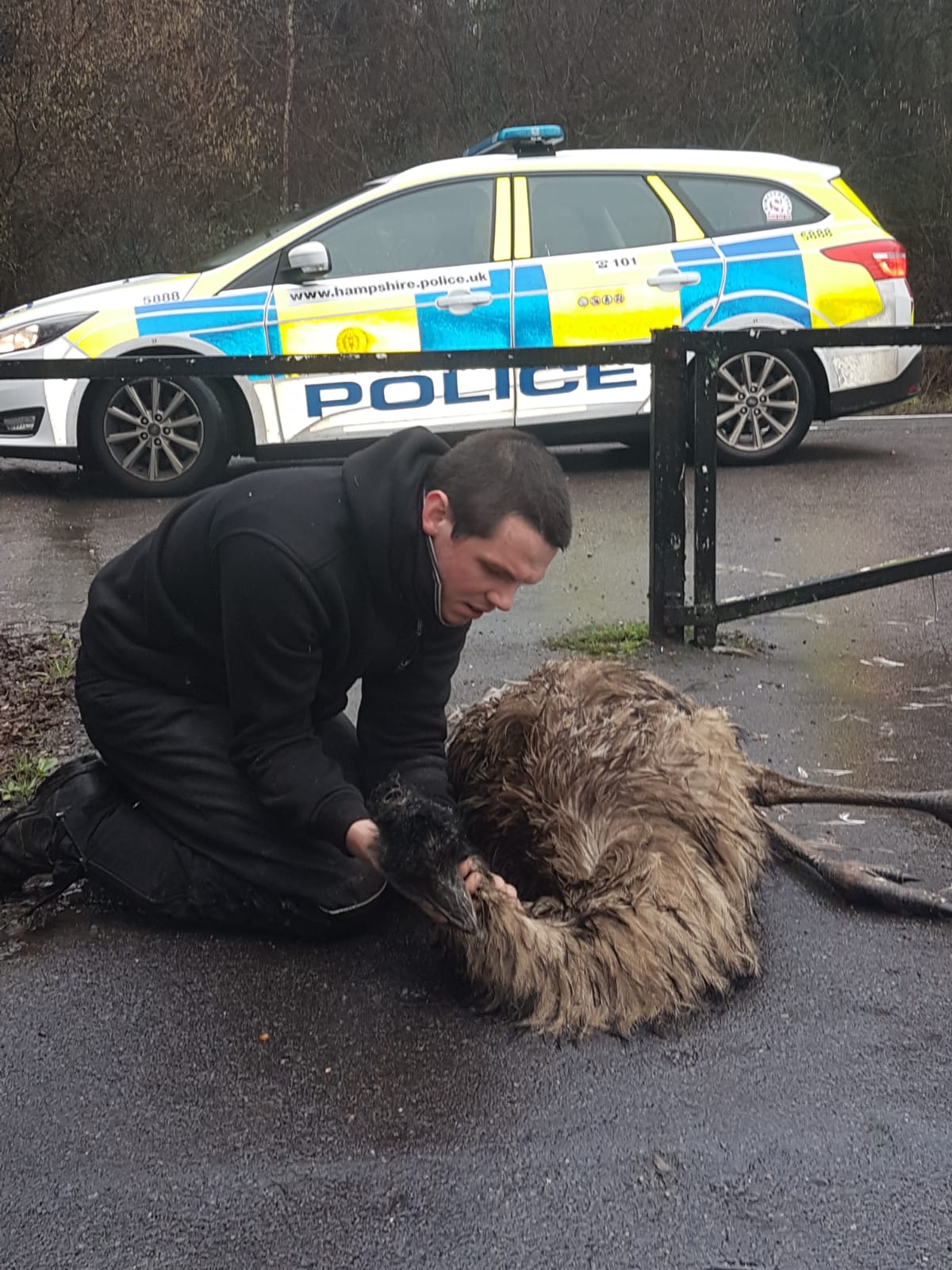 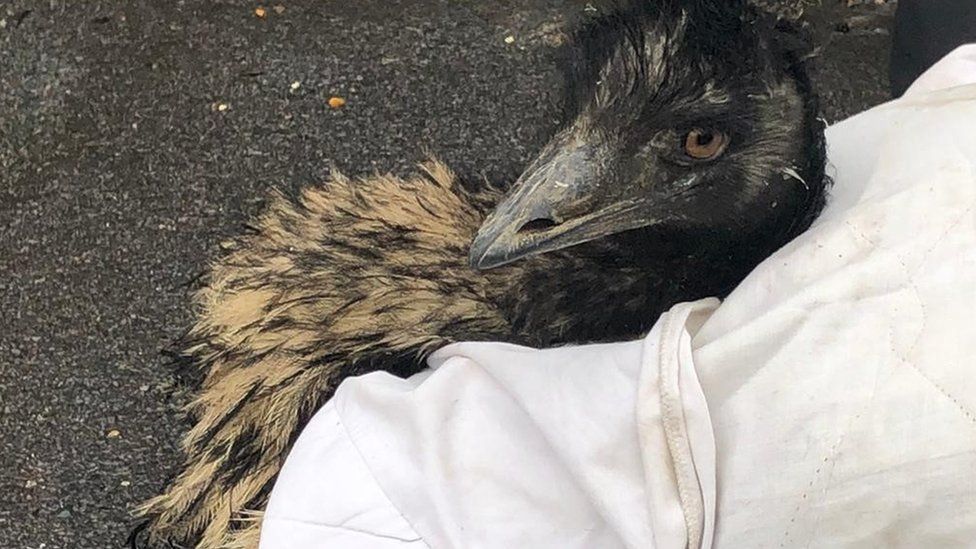